Why the Whipple Supercharger Whips the Competition 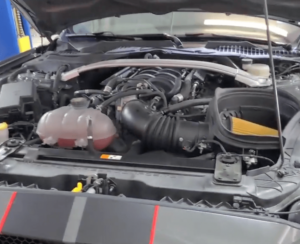 The supercharger is a general term for an air compressor used to bolster the density of air or pressure entering the engine. In turn, the supercharger delivers more oxygen to burn more fuel, which results in significantly more horsepower. When you attach a supercharger to a normal vehicle, it will perform as if it had a more powerful, larger engine. However, not all types of superchargers are created equally.

There are three primary types of superchargers. While all of these superchargers compress intake air and force it into the engine at a higher pressure, each one does it in a different way.

What Are the Best Supercharger Installs in Rowlett TX? 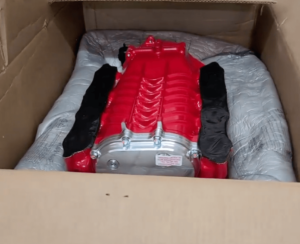 If you’re in the market for a supercharger, the Whipple is simply in a class of its own. And the mechanic at Accelerate Auto Repair specializes in Whipple Supercharger installs in Rowlett TX. In addition, we offer several other types of superchargers designed to meet virtually any budget. Ready to elevate your performance to the next level?

Had An Awesome Experience With Us Recently?

Have you recently brought in your vehicle to be serviced or repaired with us? We would love to hear all about it! Click the button below to leave your review.